he stud season is in full flow and we’ve seen the arrival of some very exciting foals over the last couple of months with more yet to come. Arguably one of the most exciting broodmares in Europe THE FUGUE, foaled a cracking colt in late January by Shamardal. A mare who needs little introduction, having won four G1s over 10-12f. She has already produced a Dubawi colt, who made 1,000,000gns as a yearling at last years’ Tattersalls October Book 1 sale and heads to John Gosden for Qatar Racing. The Shamardal / Dansili cross has produced six winners, including 110 rated 2019 G2 Champagne Stakes second, Royal Crusade.

We also had the welcome arrival of Drumfad Bay’s quality colt by Whitsbury Manor’s Showcasing for owners Stonethorn Stud Farm. Drumfad Bay was a decent racehorse in her on right, having won at Listed level and been placed in a G3. By Acclamation, Drumfad Bay is out of multiple winner at Listed, G2 and G3 level, Mainieree.

The 17th February saw SO MI DAR welcome her second foal, a striking colt by Sea The Stars. This colt joins a family steeped in Watership Down history. So Mi Dar herself, a 10f Listed winner, she is a full sister to Too Darn Hot and Lah Ti Dar, as well as a half-sister to De Treville. Her Dam, international multiple G1 winner Dar Re Mi.

We were excited for the arrival of Amour Briller’s wonderful filly foal by Darley’s flagship stallion, Dubawi. Owned and raced by North Hills Co Ltd, Amour Briller won six races during her successful race career in Japan, including four (local) Grade 2s and two Grade 3s between 10 and 12f. She is a sibling to Awardee, a multiple pattern winner who was Grade 1 placed, as well as Lani, a G2 winner. Her dam was a Grade 1 winner, taking the Tenno Sho in 2005.

February also saw the first foals land for long-standing client Bjorn Nielsen. The mare, Bold Lass, who narrowly missed out on black type but earned a rating of 98, foaled a chestnut filly by Frankel on February 13th. By Sea The Stars, Bold Lass herself is a sibling to three black type performers, including Haydock Sprint Cup G1 winner, Tante Rose. The Frankel/ Sea The Stars cross has produced one horse to make the track; a winner over 10f.

Just two days later, another super filly arrived for Mr Nielsen, this time by Sea The Stars out of Real Smart, a maiden winner in England before winning a Listed and Grade 3 race in America. Real Smart’s dam was placed fourth in a Grade 1 and has produced two other winners.

We are delighted to confirm that TOO DARN HOT’S first season at stud is off to a flying start. His first mares have been scanned in foal at eighteen days and he is stopping mares well at this early stage in his stud career. A quality book of mares are set to visit the son of Dubawi and we are excited to see what the future holds with his progeny. 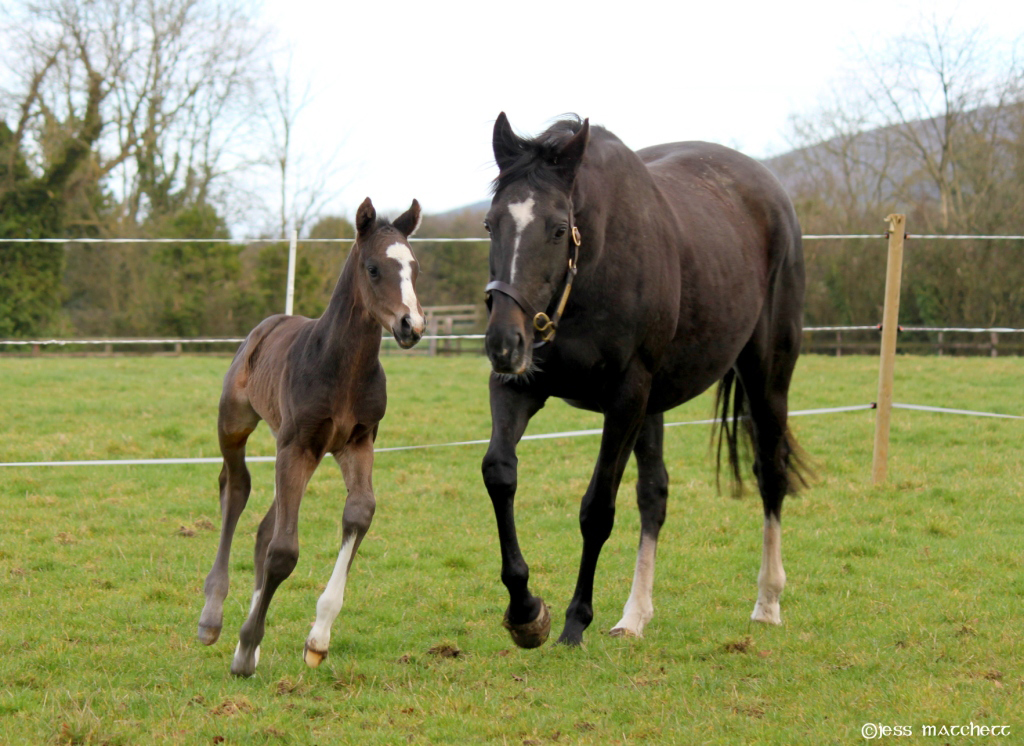 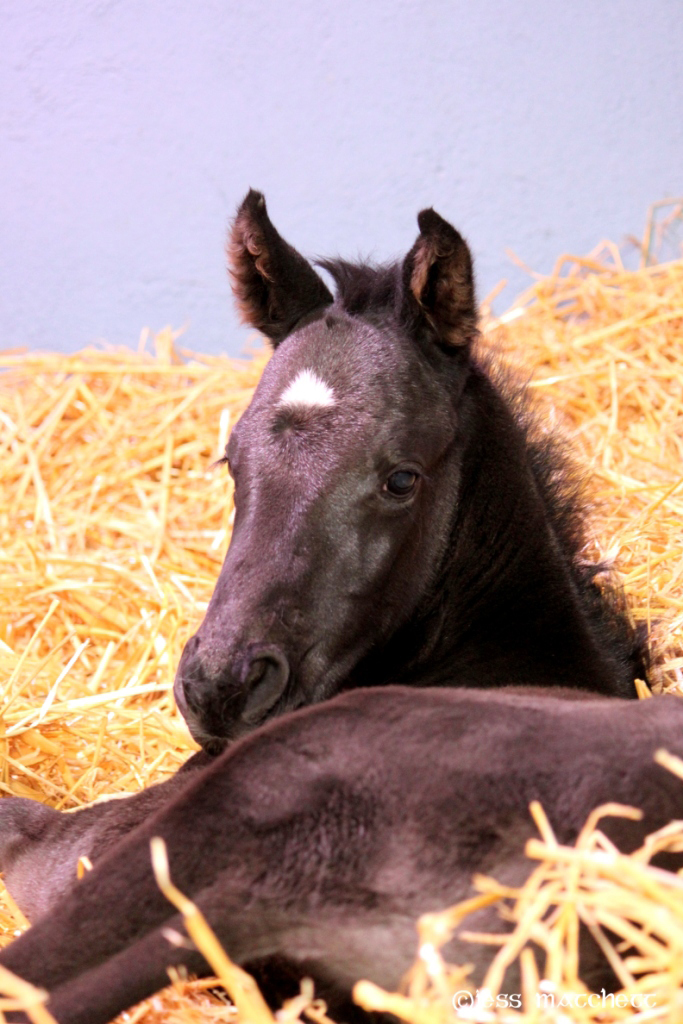 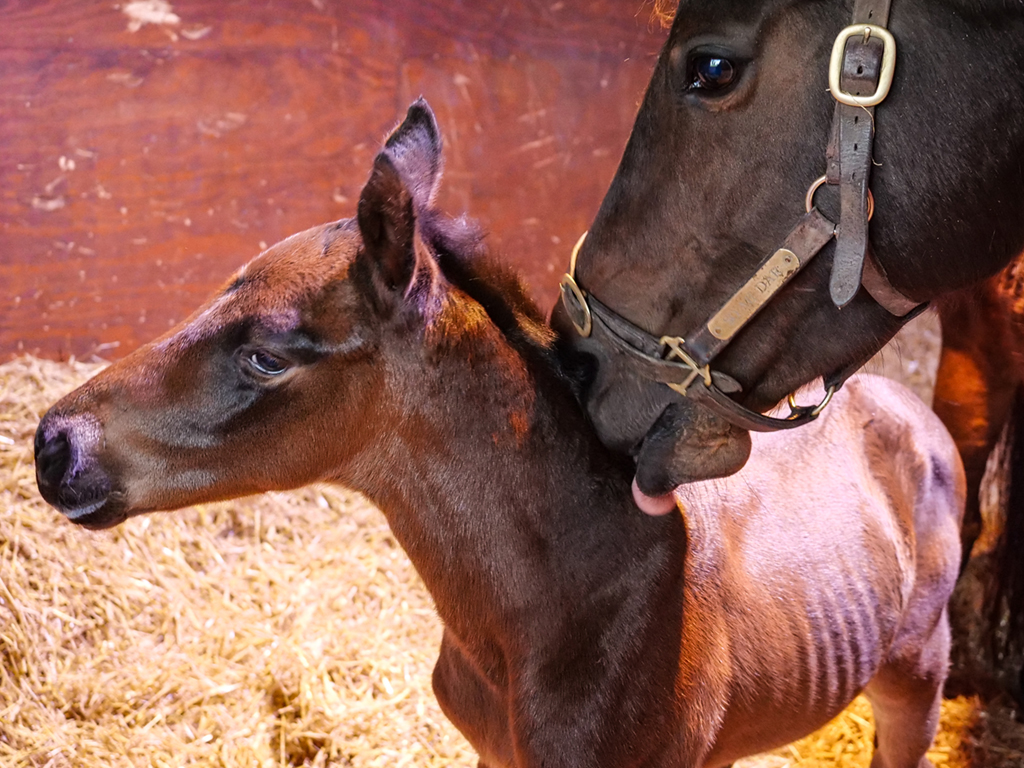 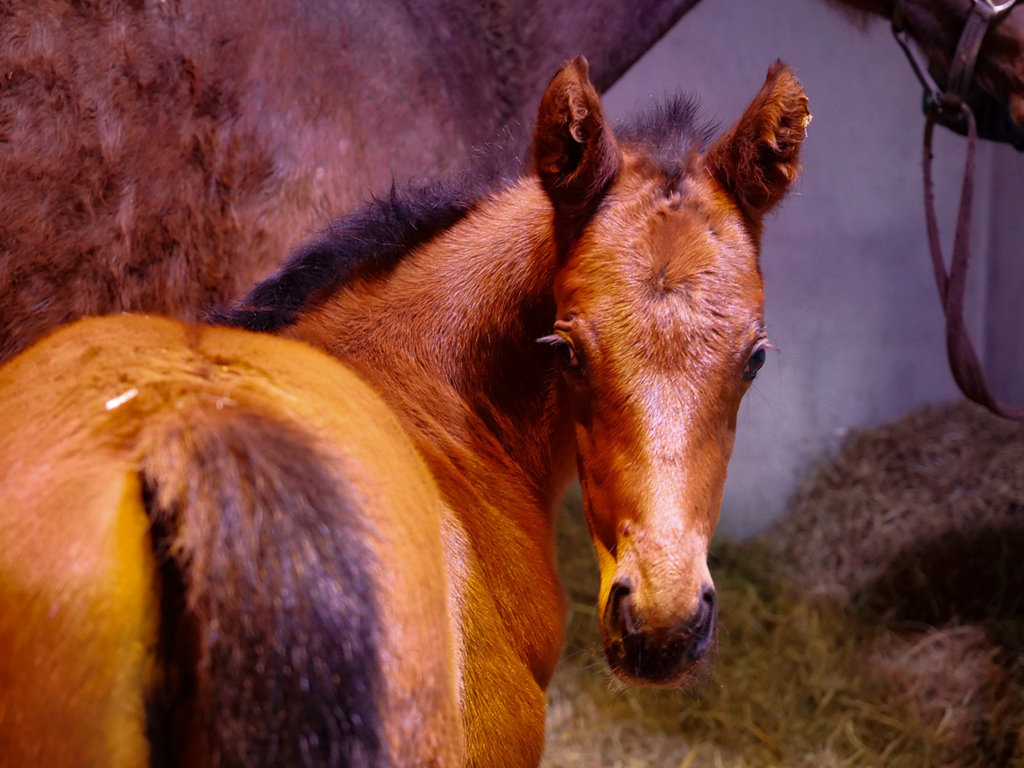