Watership Down Stud and Kiltinan Castle Stud are renowned throughout Europe as one of the finest sources of top-class racehorses.

The statistics show that the studs not only have an impressive strike rate in consigning high quality performers, they also achieve the best possible results for their clients.

For nearly twenty years, Watership Down Stud has featured among the top ten leading consigners of yearlings at Tattersalls Book 1. Quality not quantity has led to the stud earning a reputation for regularly producing top-class racehorses and ensuring buyers return year in year out.

Star stayer Stradivarius, winner of the Ascot Gold Cup and Goodwood Cup (Gr1), was part of the 2015 Tattersalls Book 1 draft but was retained by owner Bjorn Nielsen.

Every year the Lloyd Webber’s offer a select group of their own yearlings for sale and these provide buyers with an opportunity to purchase into their increasingly successful and influential bloodlines.

Yearlings tracing back to foundation mare Darara continue to hit the high notes on the track and in the sales ring none more so than in 2018 when the Dubawi colt out of her multiple Group 1 winning daughter Dar Re Mi, sold for 3.5million gns – a worldwide record for that year.

That colt is a full brother to Too Darn Hot, champion two-year-old and multiple Group 1 winner who will stand at Dalham Hall Stud in 2020.

Each year, Kiltinan Castle Stud consign a strong draft of fillies and mares at both Tattersalls and Goffs Breeding Stock Sales. Twyla Tharp – dam of champion The Fugue – sold for 1.7million guineas in 2012. 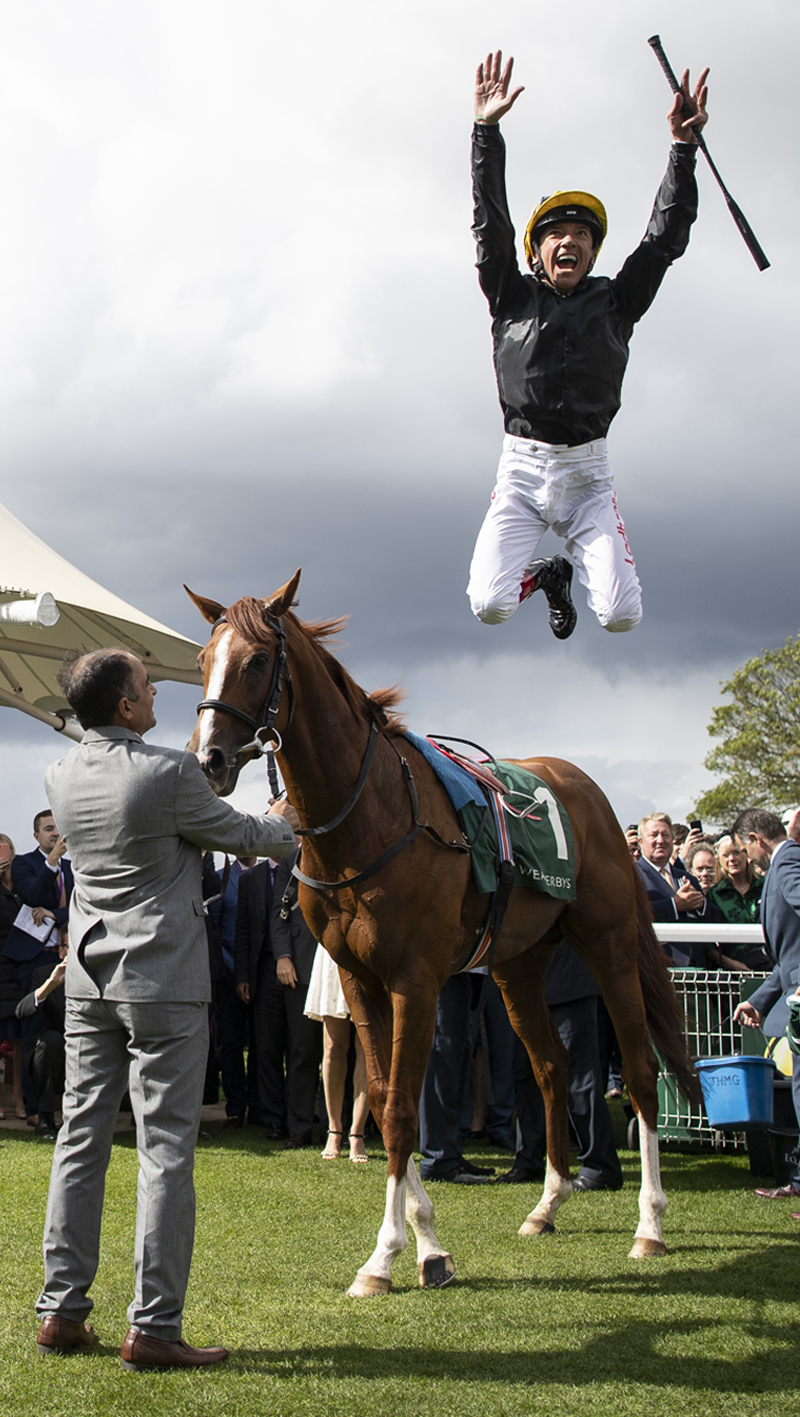